Contact Tao Jiang (This email address is being protected from spambots. You need JavaScript enabled to view it.)

This talk is open to the public, but registration is required. Click here to register. 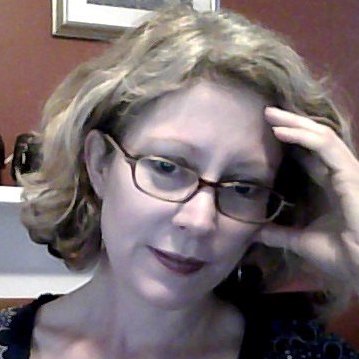 Modern scholarship often emphasizes the acute sense of suffering that prompted the renunciatory religions of ancient India. The flipside of this preoccupation was an intense exploration of happiness in early Indian religion, as new vocabularies and ideas about pleasure, happiness, and bliss circulated and were debated in the Upanishads and the early Buddhist canonical sources. This talk explores the terrain of happiness in these two traditions, showing shared concerns and sharpening differences, and offers some methodological reflection about the study of emotions in this context.

Maria Heim is the George Lyman Crosby 1896 & Stanley Warfield Crosby Professor in Religion at Amherst College. She received her bachelor's degree in Interdisciplinary Philosophy and Religion in 1991 and her Ph.D. in Department of Sanskrit and Indian Studies at Harvard University in 1999. She is interested in the intellectual, philosophical, religious, and literary history of ancient India and teaches courses in these areas, with a particular emphasis on Buddhism. She works in two classical Indian languages, Sanskrit and Pali. Her current projects are focused on emotions in classical Indian thought across many genres, and she is translating the Milindapanha for the Murty Classical Library of India. She has also worked a great deal on the 5th century Theravada thinker Buddhaghosa. She is the author of several books, including The Voice of the Buddha: Buddhaghosa on the Immeasurable Words (Oxford, 2018), The Forerunner of All Things: Buddhaghosa on Mind, Intention, and Agency (Oxford, 2014), and Theories of the Gift in South Asia: Hindu, Buddhist, and Jain Reflections on Dāna (Routledge, 2004).